2017 Rebel Without a Crew: The Series season 1 (Production Coordinator) 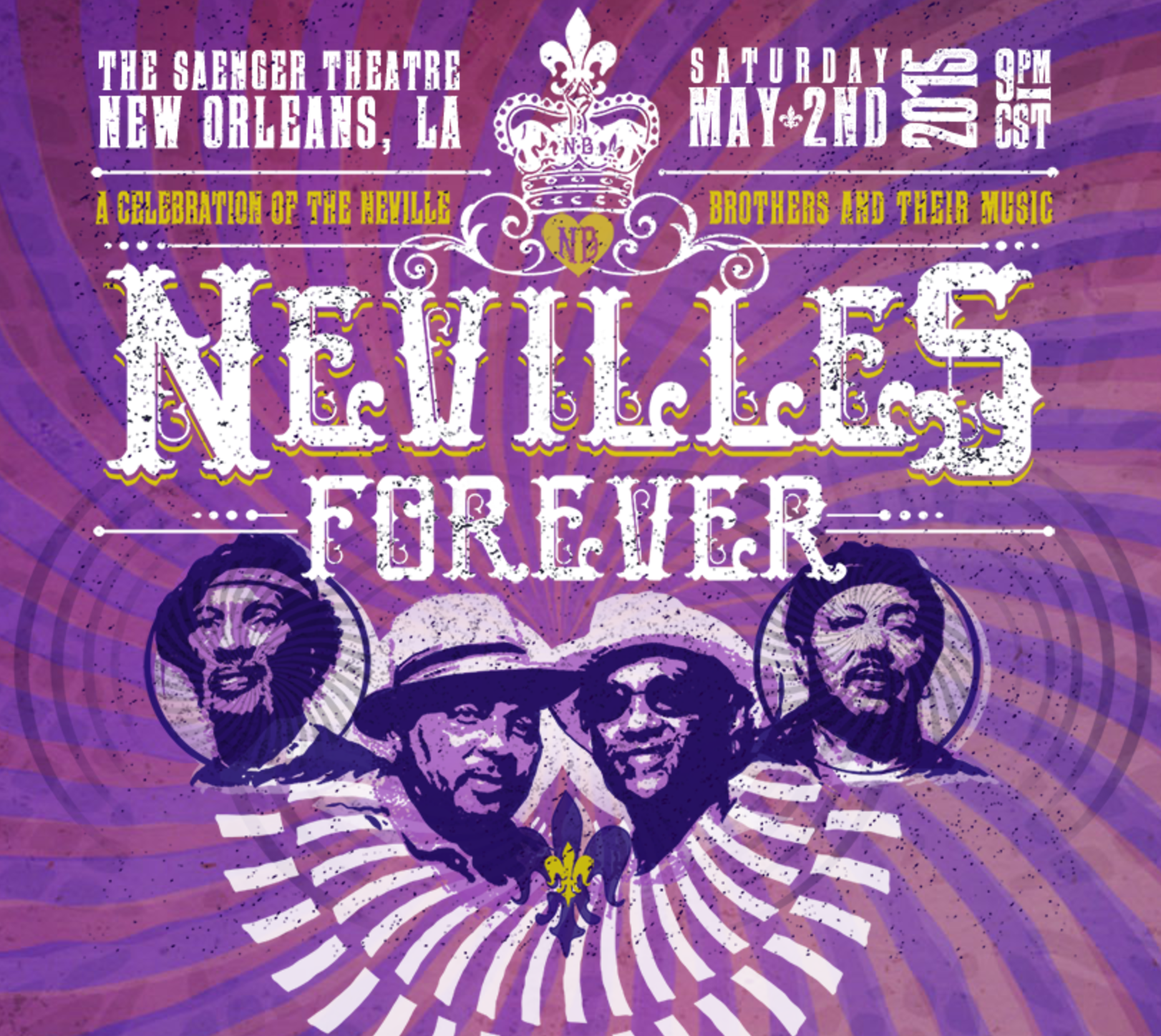 2014 The Adventures of Douche and Cat (Producer)